Risk assets fared well, however, as investors appeared to look through the inevitable period of economic weakness and lower corporate profitability.

The actions of governments and central banks have helped. Authorities appear determined to do whatever is required to avert the most catastrophic of economic outcomes.

Hopes that a COVID-19 vaccine might be developed also supported sentiment, despite experts warning it could take months or even years for development, trials and distribution. 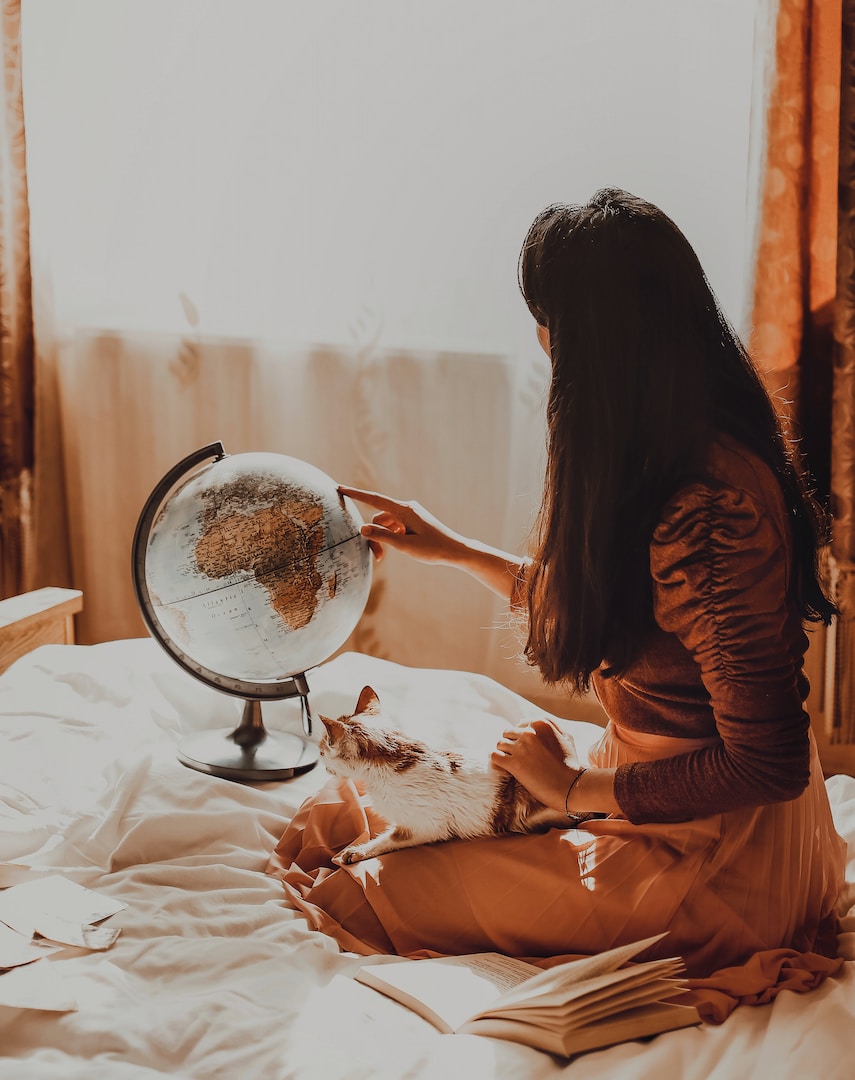 The coronavirus ‘curve’ of known cases has flattened out, suggesting social distancing measures have been successful in slowing the spread of the disease.

The focus is now on a gradual easing of restrictions – people will gradually start returning to work as non-essential areas of the economy start to function again.

It will take time for conditions to normalise completely – borders remain closed to overseas visitors, for example, so tourism- related areas of the economy will continue to struggle.

It remains too early to say how significant the slowdown will be, but some observers have suggested the Australian economy could contract by ~5% in 2020. At the same time, consensus expectations suggest unemployment could double, from around 5% in February to perhaps 10% during the course of this year.

Job security is low and house prices appear likely to fall, which could further dampen sentiment. For now, credit card spending is running nearly -20% below the corresponding period a year ago, highlighting the current weakness in consumer confidence.

By the end of April, more than 1 million people in the USA had been diagnosed with coronavirus. To put that into context, less than 100,000 people have been infected in China, where the virus outbreak originated.

Like other countries, the US had implemented various closures and restrictions. The ‘30 Days to Slow the Spread’ expired on 1 May 2020 and President Trump has suggested social distancing restrictions will not be extended.

Trump appears determined to reopen the economy as soon as possible, against the recommendations of some medical professionals. Ultimately, he wants the economy firing again in the run-up to the Presidential election in November.

The latest data showed the world’s largest economy shrank at an annual rate of -4.8% in the March quarter, even worse than consensus forecasts.

The downturn was due to economic disruptions in March. Data for the June quarter is expected to be worse still given more extensive closures during April, at least.

The economic disruption seems likely to extend for a long period of time. More than 30 million Americans have lost their job over the past six weeks – that’s nearly 10% of the entire population. This will have serious implications for the US economy, even if some of these idled workers return to work over the next few months.


NEW ZEALAND
Restrictions have been eased in New Zealand; ‘Level 3’ measures are now in place – similar to those in Australia – after the more stringent ‘Level 4’ lockdown was no longer deemed necessary.

The Reserve Bank of New Zealand remains very active with its recently-introduced asset purchase program. The Bank is buying large amounts of government and local authority bonds to ensure the smooth operation of the local fixed income market.

Much of Europe remains in lockdown, although numbers of cases vary quite markedly across the region. Germany – the largest economy in Europe – has much fewer cases than some other countries such as France, Italy, Spain and the UK. The economic impact might therefore differ between countries, but will undoubtedly be significant overall.

Euro Area GDP growth declined at an annual rate of -3.3% in the March quarter and is expected to fall further in the June quarter.

Official data for Germany will not be released until 15 May, though the economic minister has suggested the country will experience the worst recession in its history. According to the Treasury, the economy will shrink by around -6.3% this year.

There had been some hopes that the European Central Bank might expand the reach of its asset purchase program, to include bonds from issuers with lower credit ratings. No such announcements were forthcoming, which disappointed some.

ASIA / EM
China’s economy shrank at an annual rate of -6.8% in the March quarter; a sharp slowdown from the 6.0% year-on- year growth seen in the December quarter of 2019.

In fact, this was the first contraction seen in the Chinese economy since records began in 1992.

The industrial sector was hardest hit by the near two-month shutdown of non-essential parts of the economy. Car production, for example, was down nearly -45% from 2019.

Whilst alarming, the short-term contraction will not impede China’s long-term growth trajectory, according to officials.

That said, conditions could remain subdued in the foreseeable future. Export demand will be dampened by negative growth rates in other countries and domestic demand may not be able to fully compensate. As a result, substantial stimulus programs are anticipated as the government tries to prop up the economy.

Investment in clean energy projects and advanced technologies, for example, could provide short-term aid and lay the groundwork for more sustainable growth over the long term. 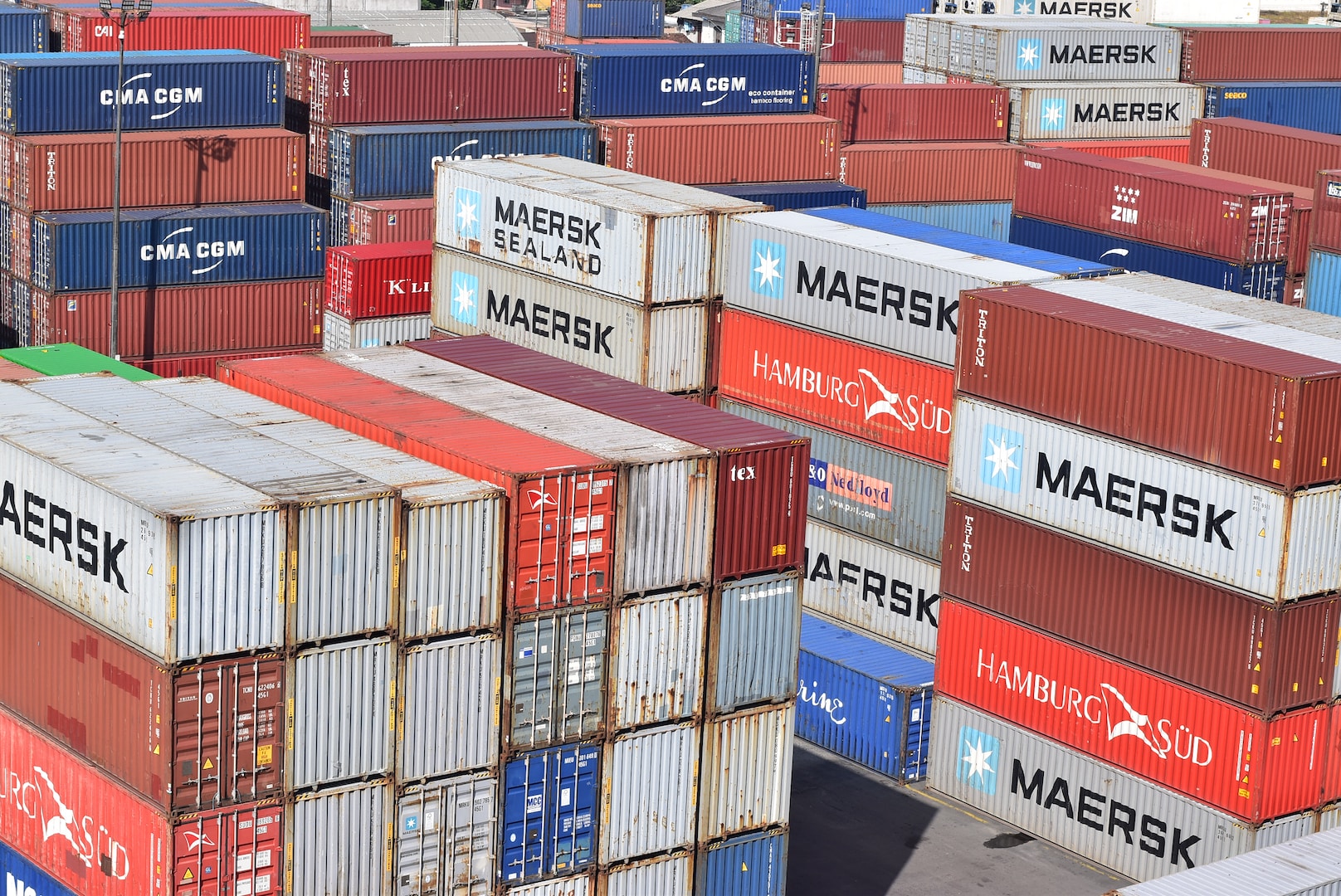 The gold price (7.6%) again proved resilient against a backdrop of ongoing market uncertainty, while platinum (9.8%) and silver (10.1%) bounced back after March’s sharp falls.

The equity market recovery in the last week of March continued throughout April. The S&P/ASX 100 Accumulation Index rose 8.4%, registering its strongest monthly return since 1988.

Confidence was initially supported by the huge monetary and fiscal responses to the pandemic and later by encouragement that social distancing restrictions were proving effective.

The full impact of the virus remains unknown, however, and the shock to company earnings and balance sheets has placed additional pressure on dividend policies. At the same time, most companies have withdrawn earnings guidance.

The IT (26.2%) and Energy (25.7%) sectors rallied impressively, recovering from March’s significant drawdowns. The IT sector was supported by strong gains in Buy-Now-Pay-Later platform Afterpay. The stock surged 66.0% – the best performance in the broader index – after a quarterly update detailed continued sales and customer growth.

Australia’s banks continued to underperform, as delays to mortgage payments and decreased property activity threaten earnings. The growing prospect of dividend cuts and the view that the banks will play a key role in supporting the economy has further dragged on investor sentiment. As a result, the Financials sector was the worst performer in April with a modest 2.4% rally.

Overseas bourses were powered by the S&P500 in the US, which rose 12.8% in USD. A number of IT stocks have been benefiting from the lockdown, which has increased demand for online purchasing and entertainment services. The strength of the IT sector also helped the tech-heavy MSCI World Growth Index continue to comfortably outperform its Value counterpart.

UK equities were the weakest performers in April, with oil giant Shell announcing a cut in its dividend. Financial stocks also weakened after Lloyds revealed a large drop in profits. Disappointing returns from energy and financials stocks have contributed to the underperformance of the MSCI World Value Index in recent months.

In spite of the recovery in sentiment towards risk assets, emerging markets continued their run of underperformance against developed markets, with the MSCI Emerging Markets Index adding just 2.1% in Australian dollars. Latin America was the weakest region, falling -0.6% in Australian dollar terms. This was primarily attributable to weakness in local currencies rather than due to falls in underlying equity markets.

The COVID-19 situation continues to be the dominant driver of property securities. Due to virus containment measures globally, including widespread lockdowns, there are rising expectations for sweeping rent abatements across the sector, particularly in the most heavily hit sub-sectors such as discretionary retail.

Many listed property securities globally have now withdrawn their earnings and dividend guidance due to the uncertainty.

Notwithstanding the near-term headwinds, in our view, the global property securities sector is well positioned from a balance sheet perspective and entered this crisis in much better shape than it was preceding the Global Financial Crisis.

Bond markets were substantially calmer than they had been in March as central bank support programs appeared to be having their desired effect.

The Reserve Bank of Australia, for example, has bought around

$50 billion of government and state government bonds in the past few weeks. This has materially improved liquidity and helped steady the local bond market.

Yields traded in much narrower ranges than they had done in March and were little changed in most regions in the month as a whole.

Australian yields moved in the opposite direction, though not significantly. The yield on 10-year Commonwealth Government bonds closed the month 13 bps higher, at 0.89%. This resulted in a modest negative return from the domestic bond market.

Like shares, corporate bonds were buoyed by an improvement in risk appetite globally.

Credit spreads – the difference in yield between corporate bonds and comparable high quality government bonds – narrowed substantially. Investment grade spreads narrowed by more than 60 bps, while those in the high yield sector declined by more than a full percentage point. This resulted in favourable returns from global credit markets.

Companies looked to take advantage of improving risk appetite and strong inflows into the asset class by offering a substantial amount of new bonds. In some cases, this was to bolster their balance sheets to help cushion the impact of a more prolonged period of lower profitability.

In fact, with around US$285 billion of new issues coming to market, April was the busiest month on record for investment grade bond sales in the US. New issuance was substantial in Europe and Asia too, reflecting investors’ ongoing desire for income in a lower yield environment.